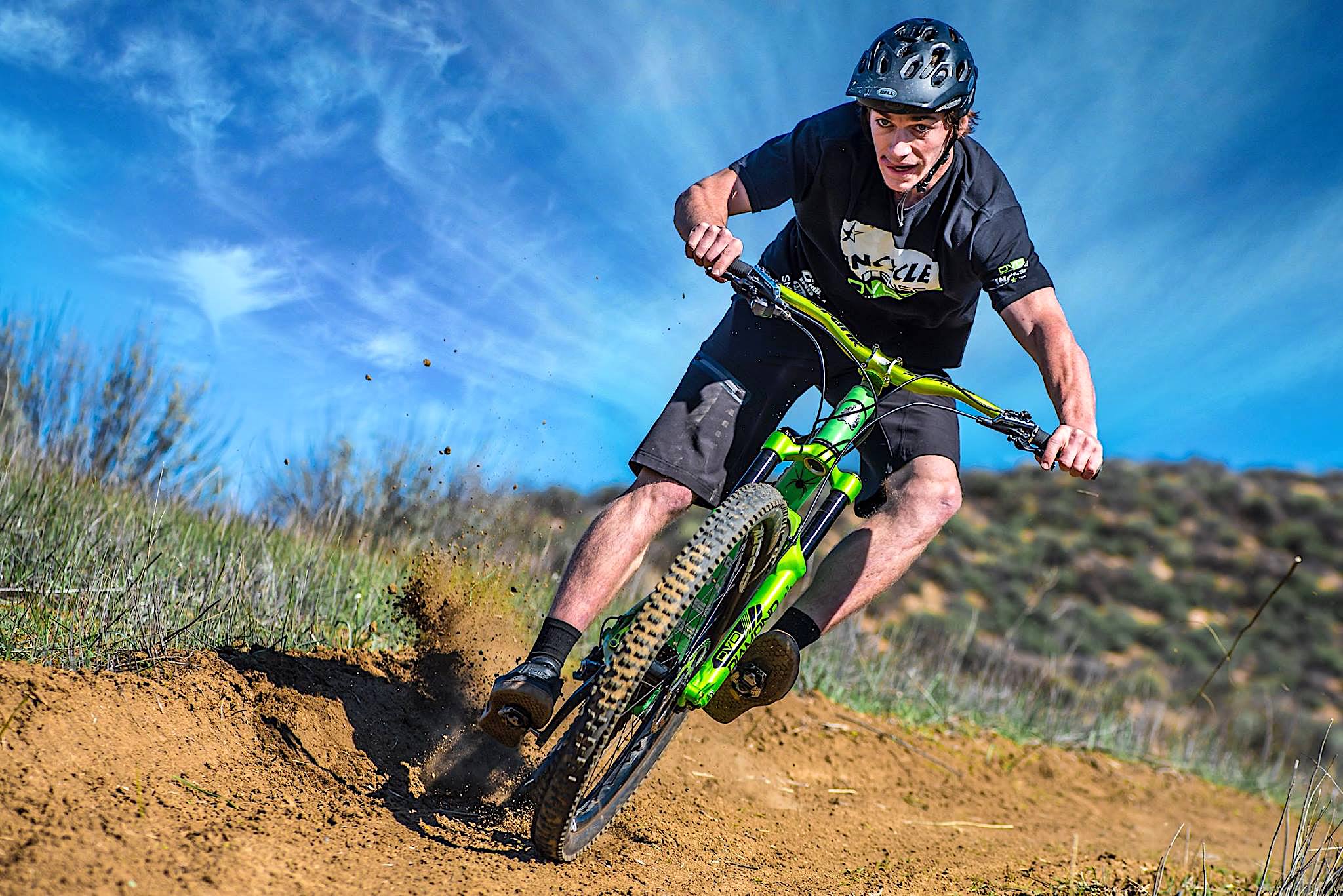 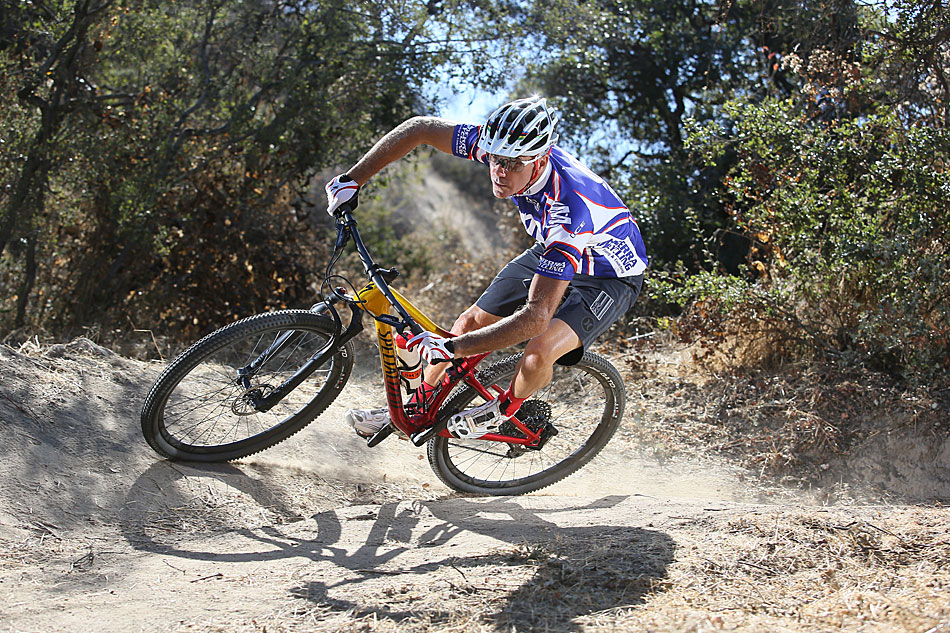 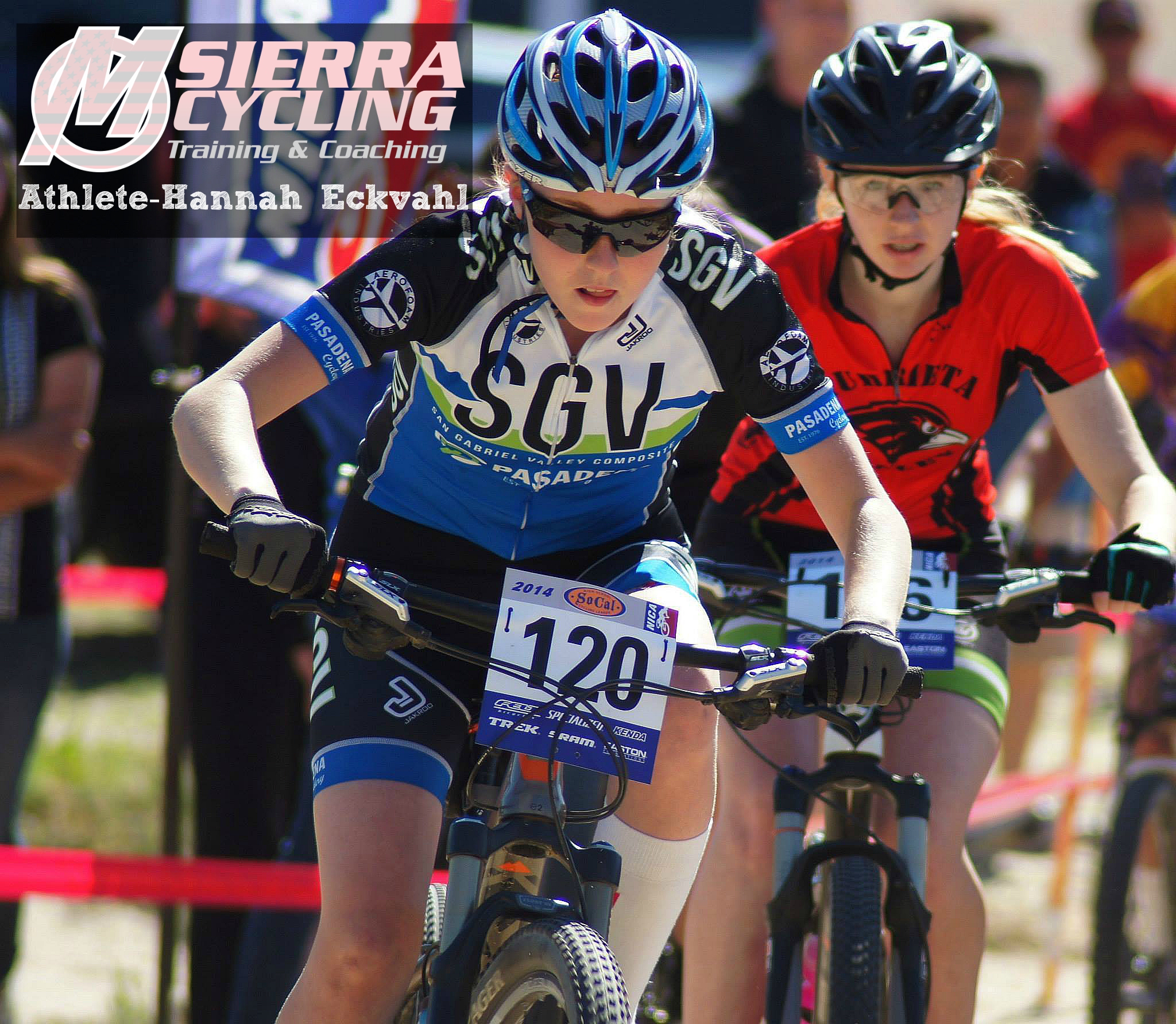 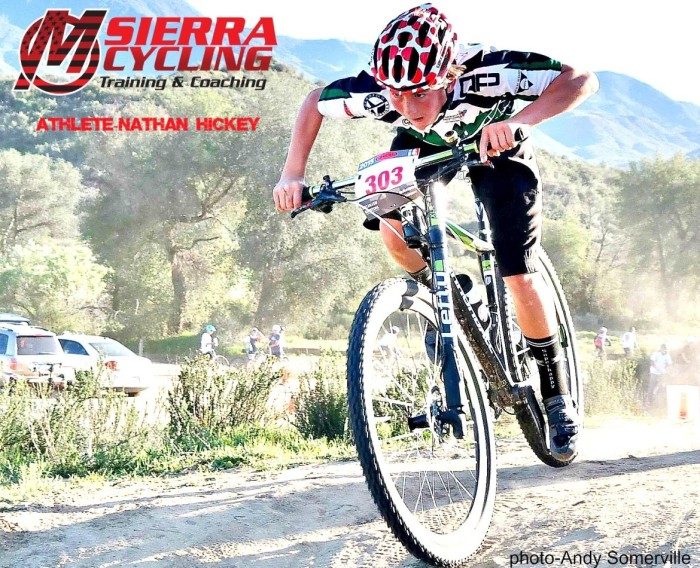 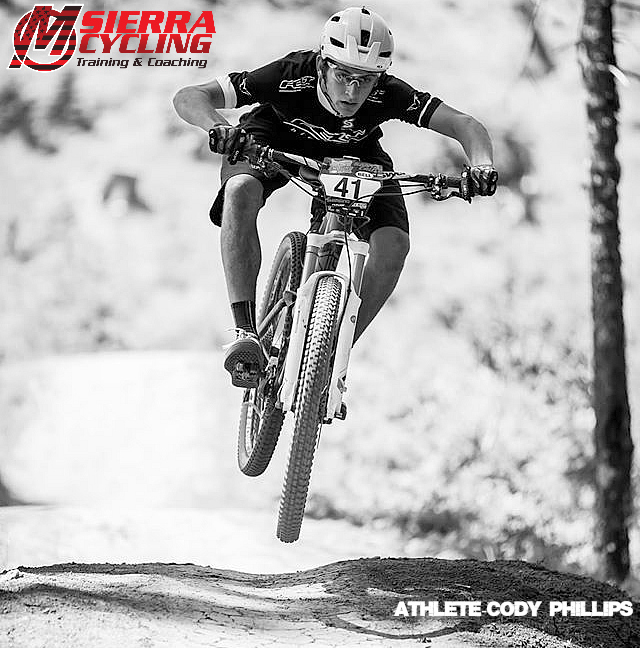 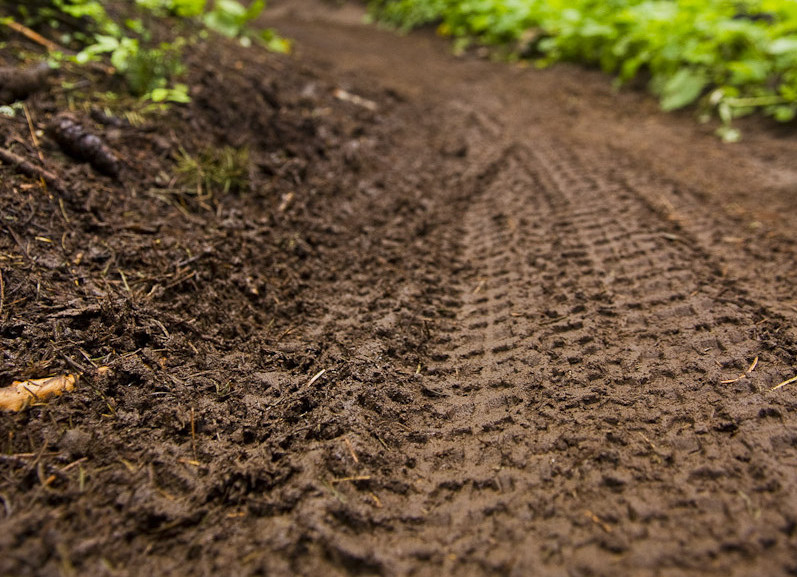 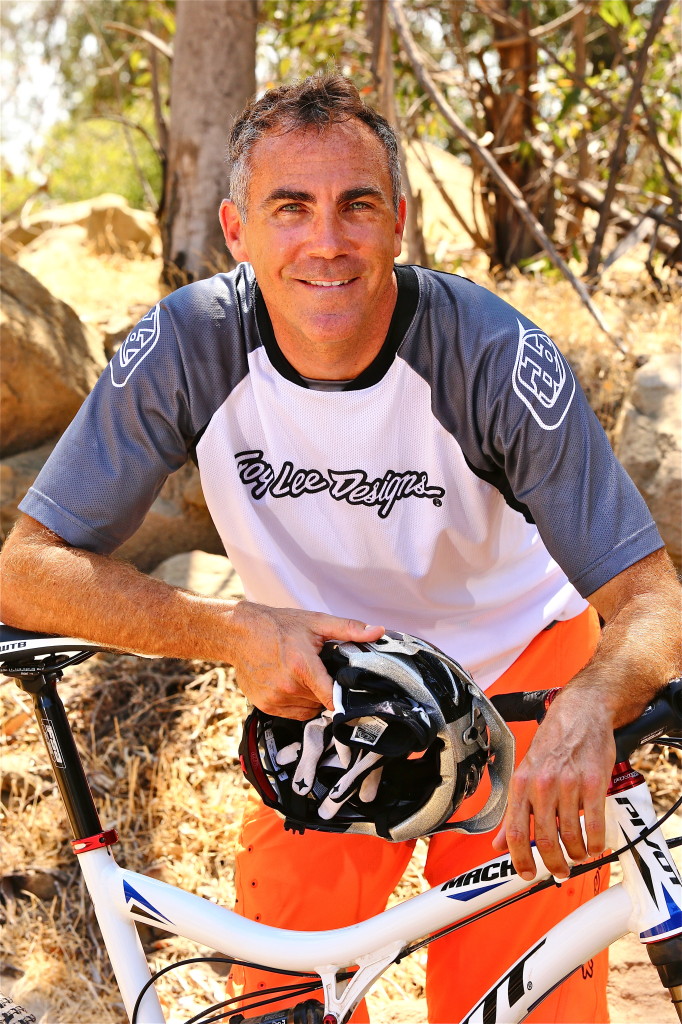 I began my racing career at the age of 4 in the sport of BMX. I raced as an Expert BMXer from the age of 8 to 16. At the same time that I was racing, I began competing as an amateur surfer. At the age of 21, when the sport of mountain biking was emerging, I began racing mountain bikes in the downhill and cross-country events. I joined the staff of Mountain Bike Action Magazine in 1989 as an official tester and staff writer for the magazine. In 1992, I left the staff of the magazine to pursue my dream of being a professional surfer in Hawaii. I became Hawaii’s fifth-ranked professional longboard surfer and was 10th in the world. In 1995, I returned back to California where I rejoined the staff of Mountain Bike Action Magazine.

I have over 40-years of cycling experience as a racer, coach and mentor. I enjoy teaching others how to achieve their goals and fulfill their dreams.”